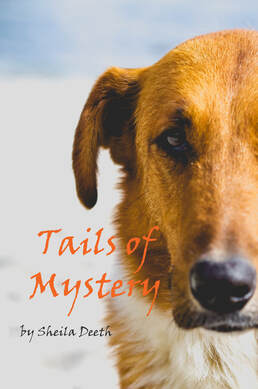 Now re-published by Ink-Filled Stories: Meet Fred. He might be a German Shepherd. His small friend Joe is probably a Chihuahua. And the mysteries they investigate range from exploding houses to waste bins with contents carelessly exploded across the floor. Squirrels, cats and raccoons will be the traditional enemies, but who knows what strange friendships might form in this household as an exciting year goes by? Join Fred and Joe while they explore laundry room, streets and kennels, wagging their tails and solving all the mysteries they can find. 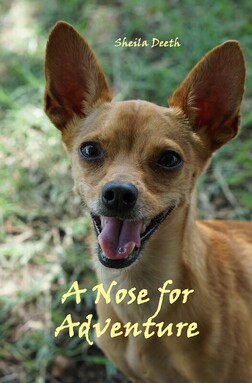 Published by Ink-Filled Stories: Little Joe wants to grow up to be a human being, or, failing that, a German Shepherd. But perhaps he’ll just have to learn to be happy as he is. After all, he’s a very cute Chihuahua, and his family loves him.


Find Fred and Joe, Kitkit, Cat and Co. on Facebook at https://www.facebook.com/TailsOfMystery

Watch out for Kitkit's adventures in Claws for Concern coming soon!

Plus...  A fantasy novel series for middle-grade and up, looking for an agent or publisher 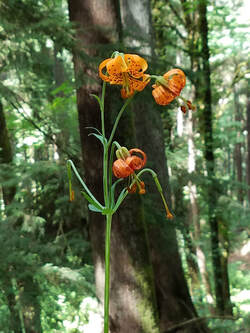 Hemlock Edge: Four children learn to do magic in their dreams, but turning the school bully into a frog might not have been their best idea.

Hemlock Grove: Witches want to cast them out. Wizards want to control them. Where should the magical children turn for help?

Hemlock Bees: Making friends, keeping friends, needing friends... Having magical powers doesn't make life any easier after all, especially not when there's a magical war going on in the background. 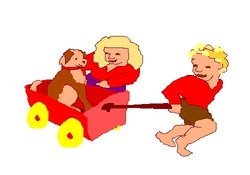 David goes to school: An excitable kindergartner learns where food comes from, how to push a friend's wheelchair, and how to be a walking disaster in this set of children's stories.

David learns his Numbers: David's in first grade now and starts learning to count and work with numbers.
Picture books for beginners 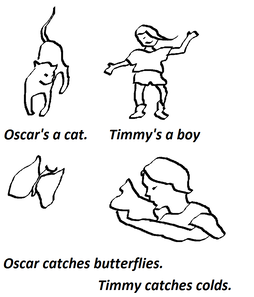 ​Oscar and Timmy: A Boy and His Cat still looking for a publishing home...
​ 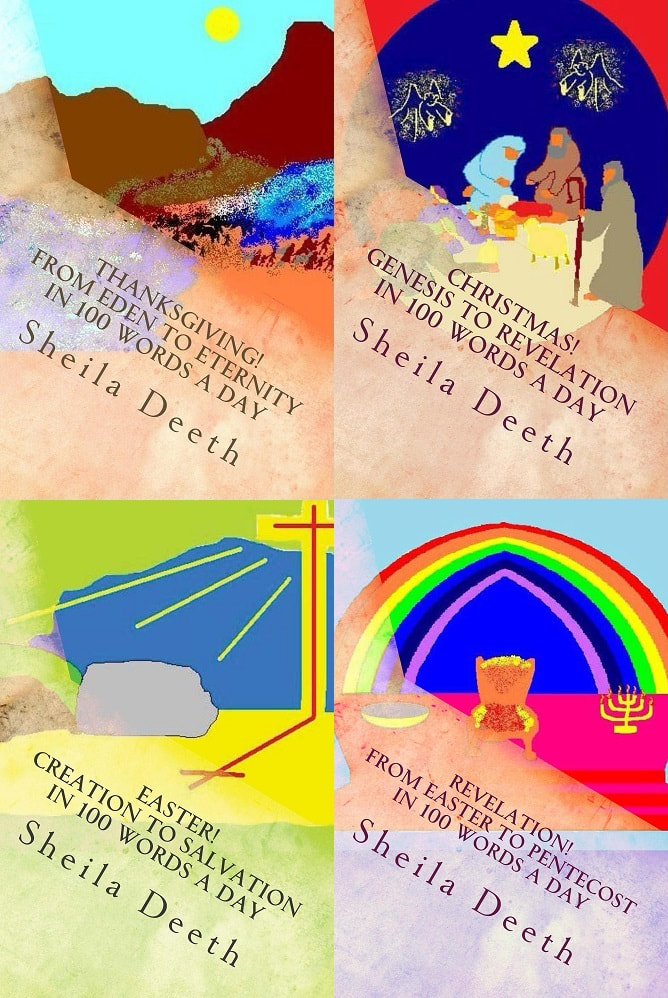 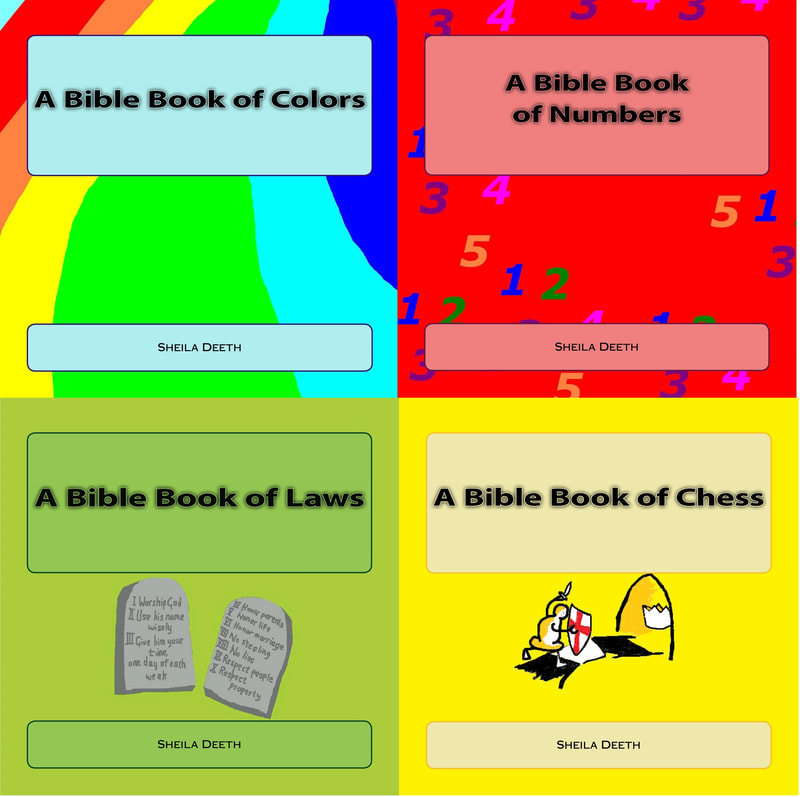